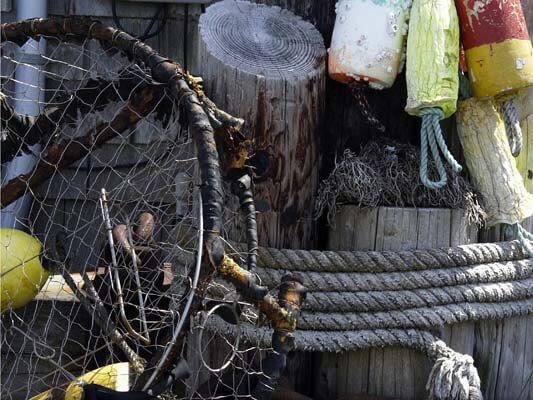 2 Michelin star Restaurant Nathan Outlaw moves to Port Isaac. The St Enodoc Hotel in Rock, North Cornwall has been home to the fine dining two Michelin star Restaurant Nathan Outlaw for the past 5 years. But this top quality restaurant is on the move. Staying in North Cornwall, the restaurant whose popularity has necessitated a move to larger premises, will be relocating to a more spacious and modern building called The Edge in the fishing village of Port Isaac.

Many people will know of Port Isaac Cornwall due to the popularity of the TV series Doc Martin, which is filmed in the village and surrounding North Cornwall Countryside and villages.

The restaurant’s move is really good news for discerning guests staying at our luxury holiday home, Meadowview Cottage. When it moves to Port Isaac in the Spring 2015 it will only be a 30 minute drive from Trelash.

The move of this two Michelin star Restaurant Nathan Outlaw to its new location will complement the one Michelin star Outlaw’s Fish Kitchen, which is already doing well in Port Isaac situated opposite the harbour.